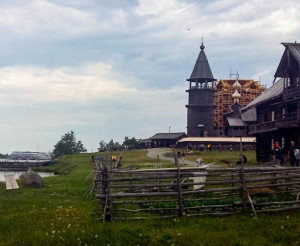 Last river cruise is usually in September, as most of its length freezes in winter months.

View Church of St. Dmitry on the Blood, painted red as a reminder of blood spilled on 15 May 1591, where eight year old Prince Dmitry was found dead, leading to civil disorder.

Yaroslavl, part of the Golden Ring group of ancient towns is home to the 12th century Savior Transfiguration Monastery, golden-domed Transfiguration Church with 16th century frescoes and multi-coloured glazed tiles on the exterior. 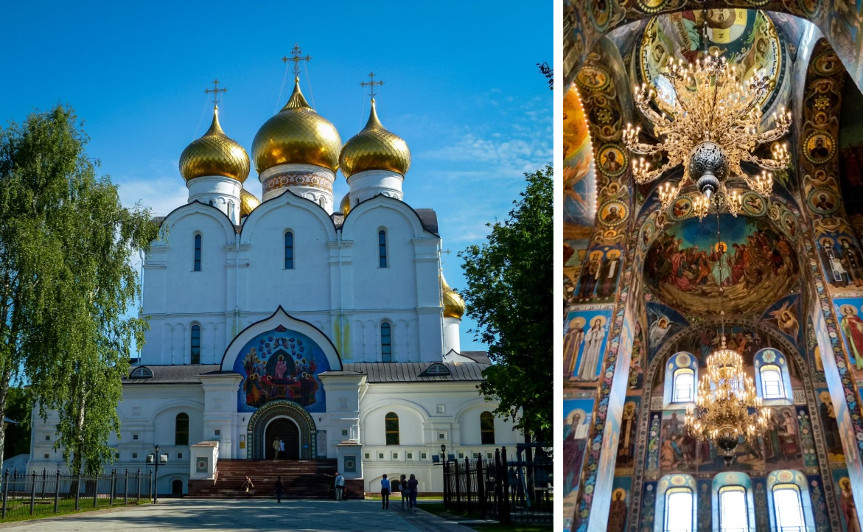 Visit Kirillo-Belozersky Monastery founded in 1397 on shore of Lake Siverskoye served as a fortress to protect Russia’s nobility during the Times of Troubles, now restored to original use. 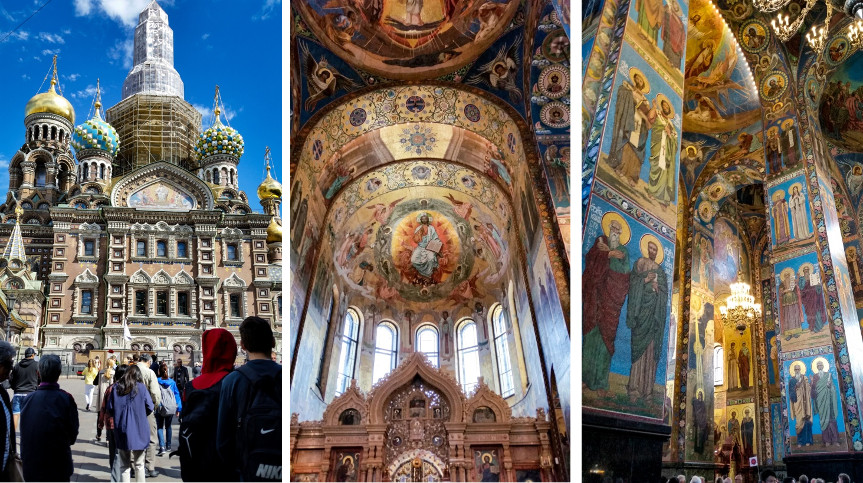 Craftsmen building huge structures by hand … without nails or power-tools; piece by piece. In preservation of these master pieces, Russia had re-located them to Kizhi Island for all to appreciate and reminisce ancient times where life is hard and survival is even harder.

Imagine whole farmhouses made from timber, held together by wooden dowels and dove-tail joints … Log cabins with walls thick enough to fend off cold winters and strong winds; sturdy enough to house farm animals as well as farmer’s family. Wow! 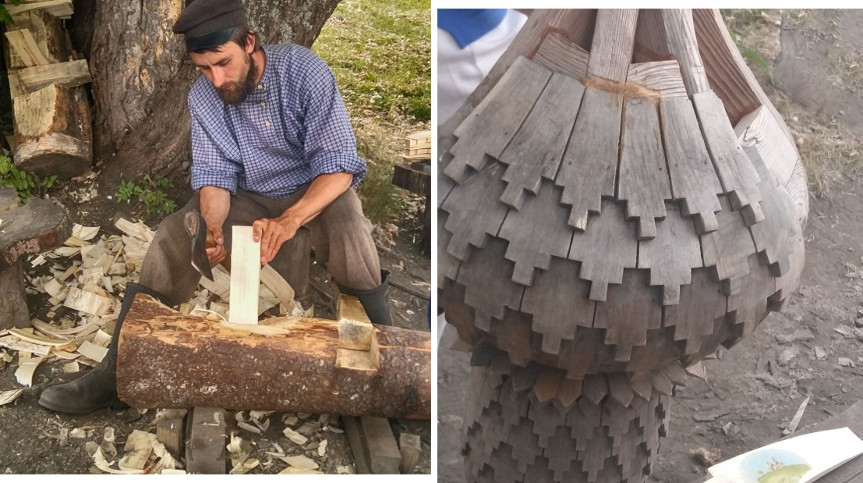 Amazing craftsmen whittling away, turning timber pieces into wooden slate roof pieces right before your eyes! And just with an axe! Seeing is believing …

Simple churches with a series of working bells chiming a haunting tune … working windmill to bring lake water into farms … even a sauna to soothe aches and pains after a hard day’s work!

But what is a cruise without an amazing sunset at 12.30 am, yes, it was past midnight before the sun sets – and a Russian pantomime enacted by us …

Or an appreciation of Russian vodkas, Russian folk music and folklore … simply unforgettable – an experience not to be missed. Definitely should be on anyone’s bucket list!